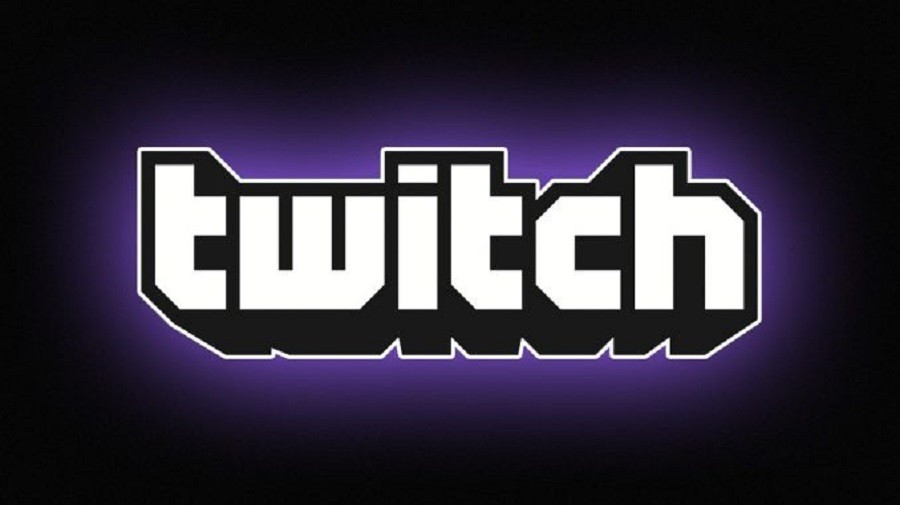 When we look at the productions that are on sale in the new discount period, we cannot say that we have seen the games released recently. In this sense, serious discounts have been made in the prices of many games released before 2020. According to Sony’s statement, the last date of the discounts was announced as July 22, 2021. If there is a game that you wanted to buy in the new discount period, but that you found the price to be high, you can have this game within the scope of these discounts. 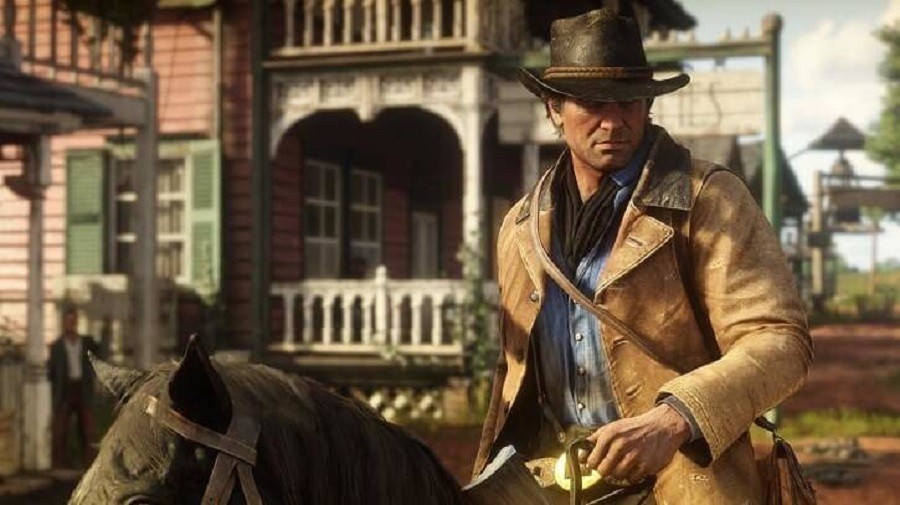