8 of the Best Weapons in CS:GO

8 of the Best Weapons in CS:GO 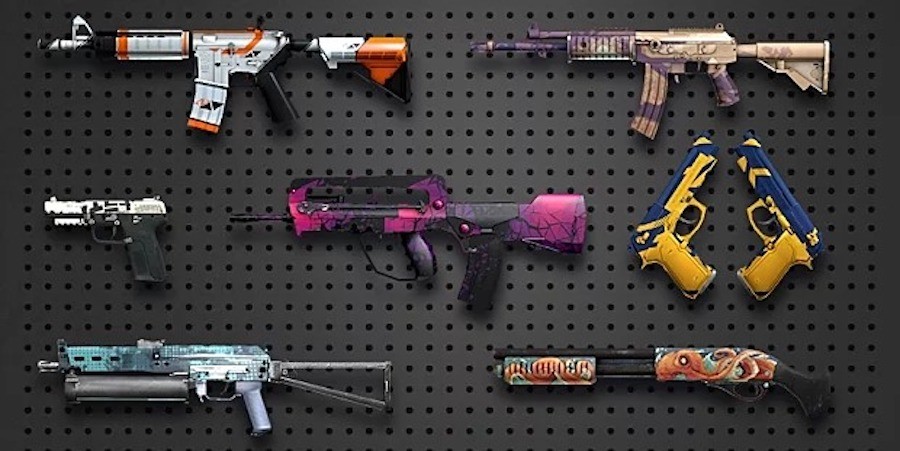 We have listed the 8 best weapons in GS:GO, the most popular game of Counter Strike, which recently celebrated its 22nd birthday.

In the CS: GO game, which has always had a special place in the hearts of game lovers, many weapons are offered to the players when the store menu is opened. If players win back-to-back rounds without dying they won’t have any issues with money, but there are many times when players need to be careful when spending their money.

Especially in the final stages of matches, players want to spend their money wisely to protect their economy. Therefore, players can either continue the match completely eco or buy a weapon.

Due to the high price of the best guns in CS:GO, buying those guns every hand can hurt the economy of the players. Players who catch the momentum in a match have to make the best weapon choices to avoid straining their economy. Therefore, instead of buying the best weapon in each hand, some hands should make choices in order not to put their economy in trouble.

Here are the 8 Best Weapons in CS:GO 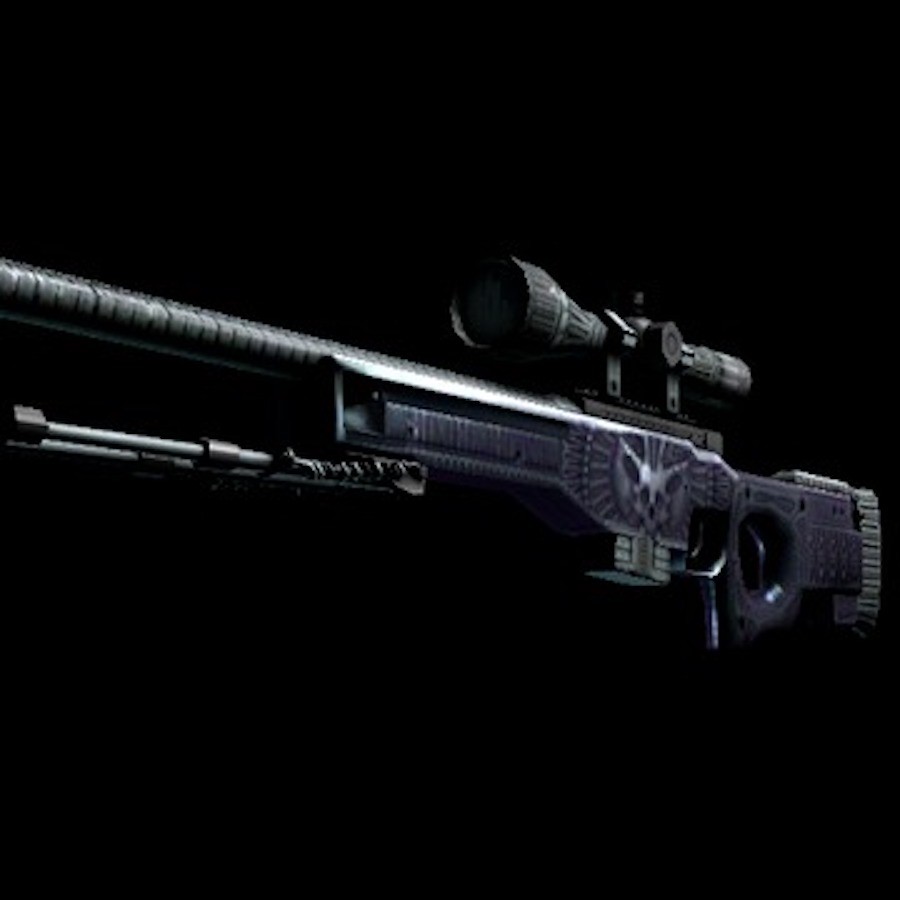 The AWP is one of the most expensive weapons in CS:GO, and there’s a reason it’s so expensive. It is the only weapon that can kill your enemies in CS:GO with one shot. Using such a powerful weapon so well takes skill and a good AWP player should always be cautious when using this weapon.

Most AWP players have one shot and should be successful here as well, if there is not enough distance from their enemies, they may not have a second shot chance. In CS:GO, AWP is often mentioned as an excellent weapon that players use to protect their environment.

Most teams in CS:GO have good AWP players on board. We can say that the team will be much more successful when the number of these players is two. However, since AWP is one of the most expensive weapons in CS:GO, there may be moments when players give up on this weapon from time to time.

The AK-47 weapon, which is the most preferred weapon of the Terrorist side depending on the CS:GO maps, is a weapon that is with the players in their most stressful moments. Although it is an unsuccessful weapon in spraying, the AK-47 CT, which is a weapon far ahead of its rivals in CS:GO in headshot, is one of the weapons that CT players want to buy immediately when they see it on the ground.

With the AK-47 weapon, it is possible to kill your opponents with a single shot in the head, even if they have armor or helmets. 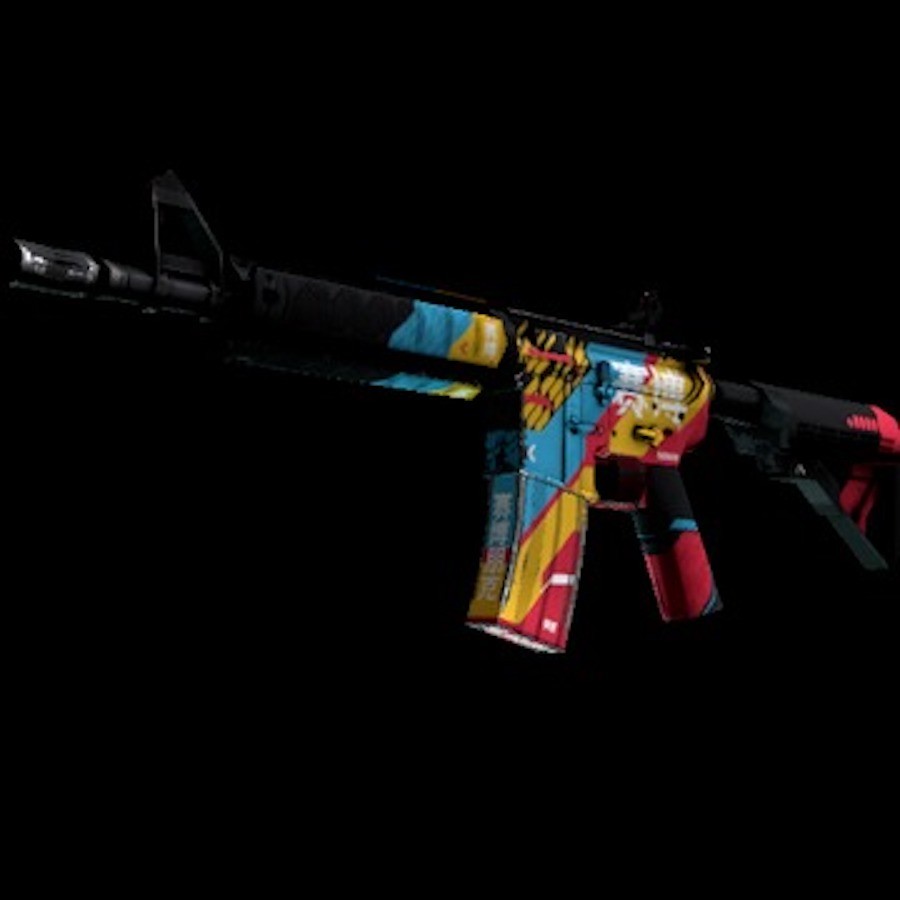 If you play on the CT side in CS:GO, we can say that the M4A4 is the closest alternative to the AK-47. Compared to the AK-47, this gun of the CT side has much lower recoil and can be more easily controlled and versatile than the AK-47 gun.

Although the M4A4, which is far behind the AK-47 weapon in terms of damage, is one of the best weapons that the CT side can choose, we can say that every CT player’s dream is to find an AK-47 in the ground and replace their weapons with it. 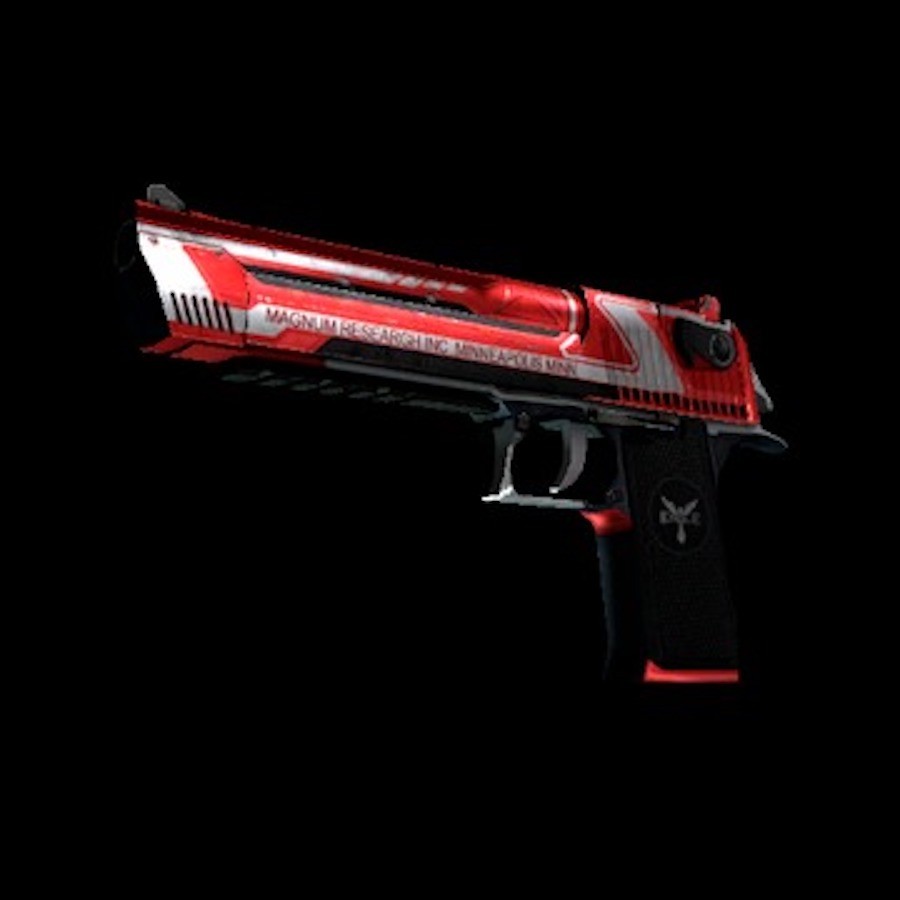 If there was a statistic focused on the price / performance ratio in the CS:GO game, the weapon that would come out first from this statistic would definitely be the Desert Eagle. A pistol on the face of it, the Desert Eagle has more damage than most SMGs and assault rifles. Many CS:GO players consider Desert Eagle the AWP of pistols for this reason.

Just like the AWP gun, the Desert Eagle, which has a small animation after each shot, is definitely not the fastest firing gun. With this pistol, which is preferred by the players over the AWP, most players feel like the angel of death in the game. 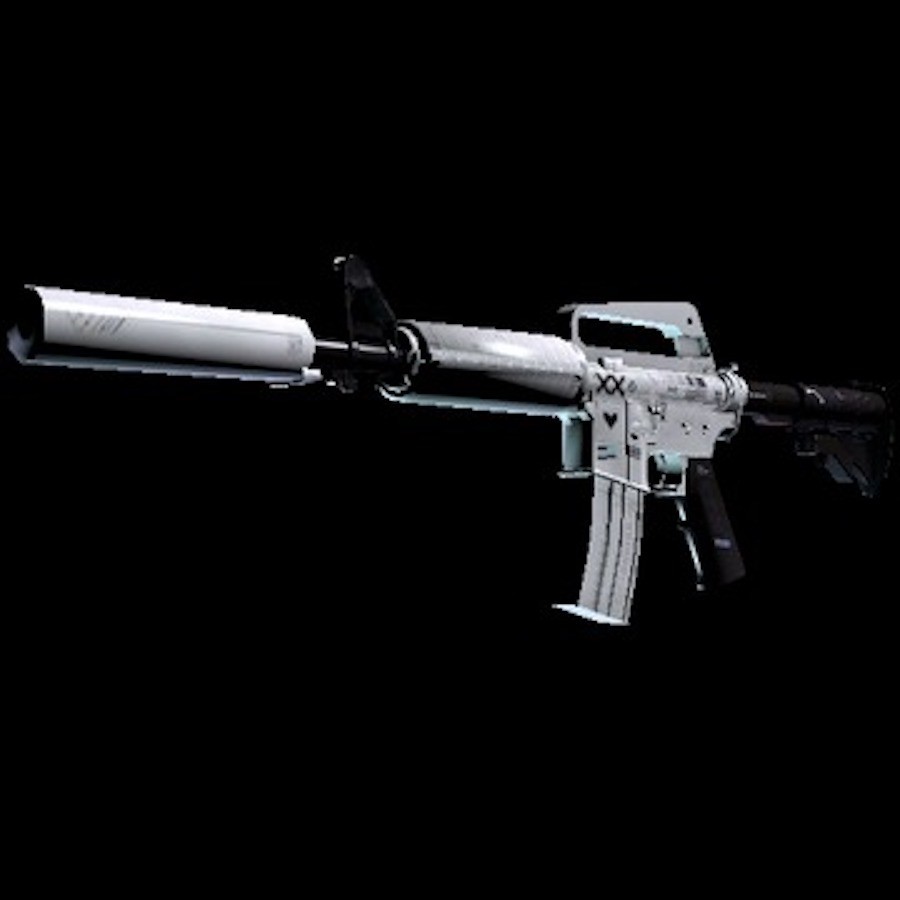 The M4A4 isn’t the only contender for the best assault rifle on the CT side. The M4A1-S is considered the silenced version of the M4A4, and compared to the M4A4, the M4A1-s has a much lower recoil rate but a slower rate of fire.

Dealing with multiple enemies is much more difficult with the M4A1-S than with the M4A4. The biggest reason for this is, of course, the slow rate of fire. Despite all this, players prefer this weapon because it is quiet and has a lower recoil rate. 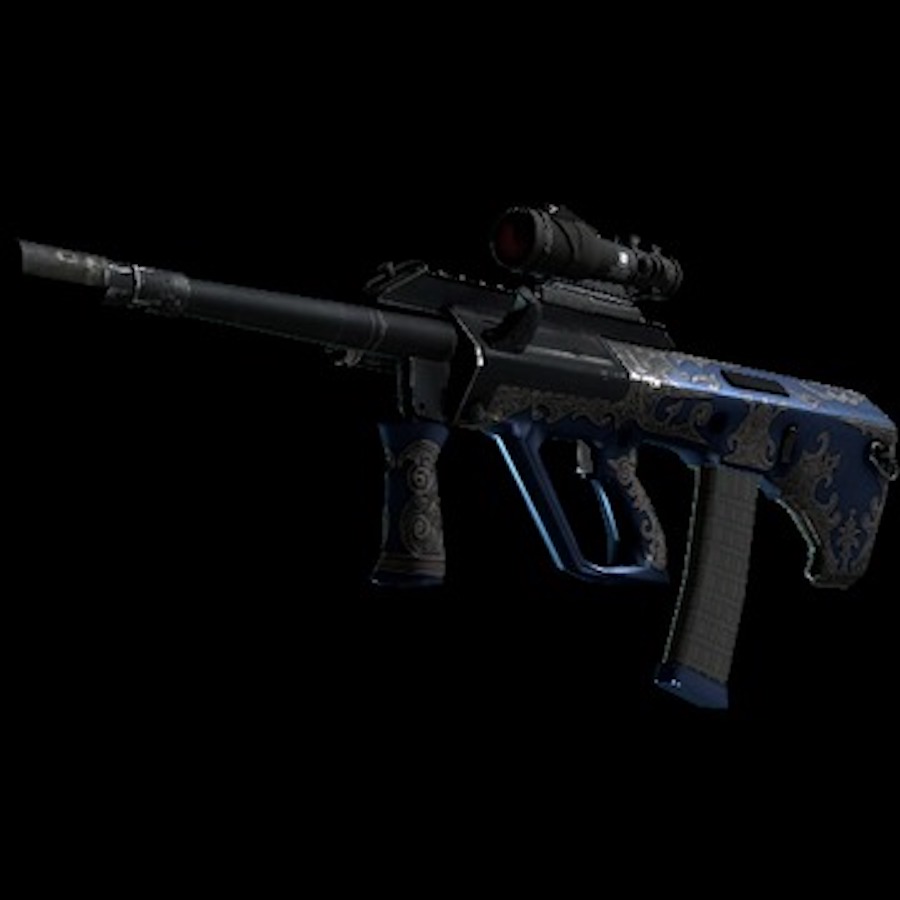 AUG may have left its glory days behind with the weakening updates it received, but still, it is one of the most preferred rifles of most CT players with its high accuracy rate. Besides sniper rifles, it’s hard to find another weapon in CS : GO that is as comprehensive as the AUG. This brings especially binocular-loving players much closer to AUG. 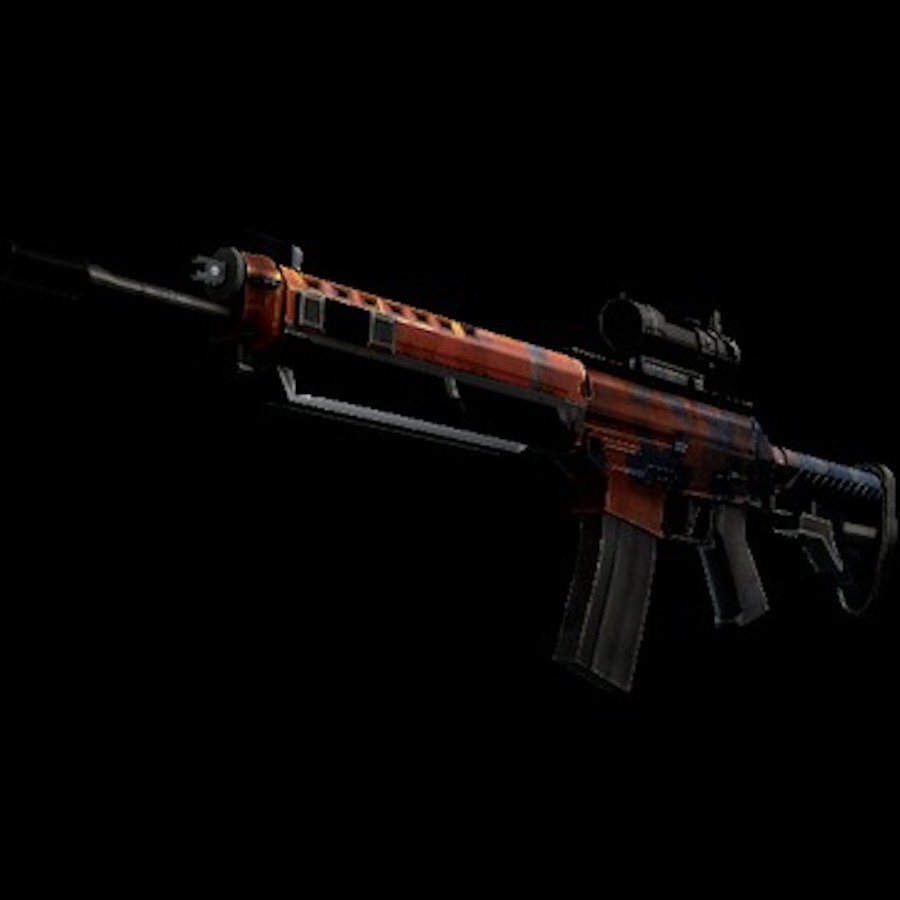 Although the M4A4 is not a copy of the AK-47, this is not the case for the AUG and SG-553. Both guns have similar features and therefore any AUG-loving player can do wonders with the SG-553 gun in comfort.

On the other hand, SG-553, which is a T-side weapon, is not preferred by T-side players much. The biggest reason for this is the desire of T-side players to play much faster. In this sense, T-side players immediately choose AK-47 and start the game. 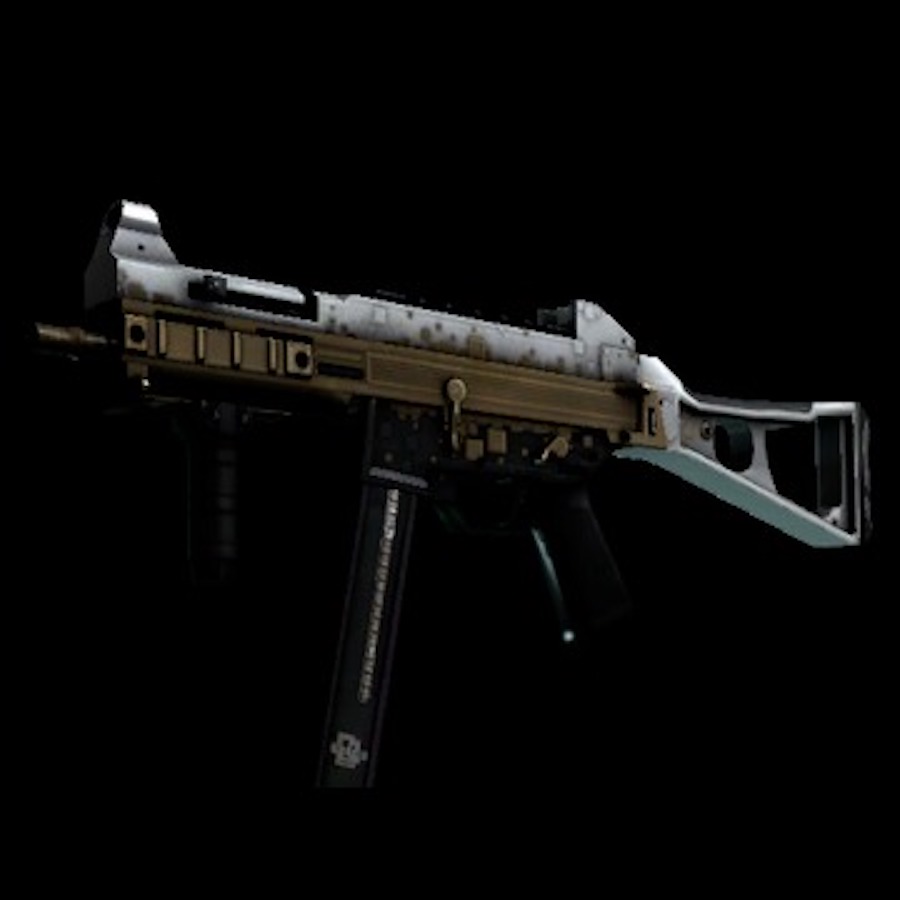 SMGs are not the most preferred weapon type in CS:GO, but that changes when players have bad economies. Although the UMP – 45 is listed as an SMG, it is considered an assault rifle and played as an assault rifle by most CS : GO players.

Among the low-priced SMGs, the best alternative is the UMP.