Posted By administrator Posted On 2 June 2021 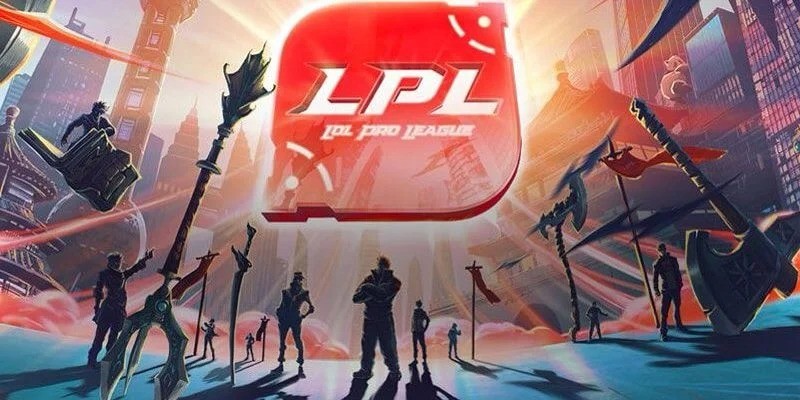 The 2021 LPL summer season schedule has been announced. We’re getting the LPL on June 7th.

The start date of LPL, one of the leagues that League of Legends fans are most curious about and followed, has been announced. The 2021 LPL Summer Split schedule was shared by Riot Games China on Weibo, the Chinese social media platform.

As before, each day of the LPL’s summer schedule will host two League of Legends series per day. For 9 weeks until August 8, 17 LPL teams will sweat to become champions in the summer season. 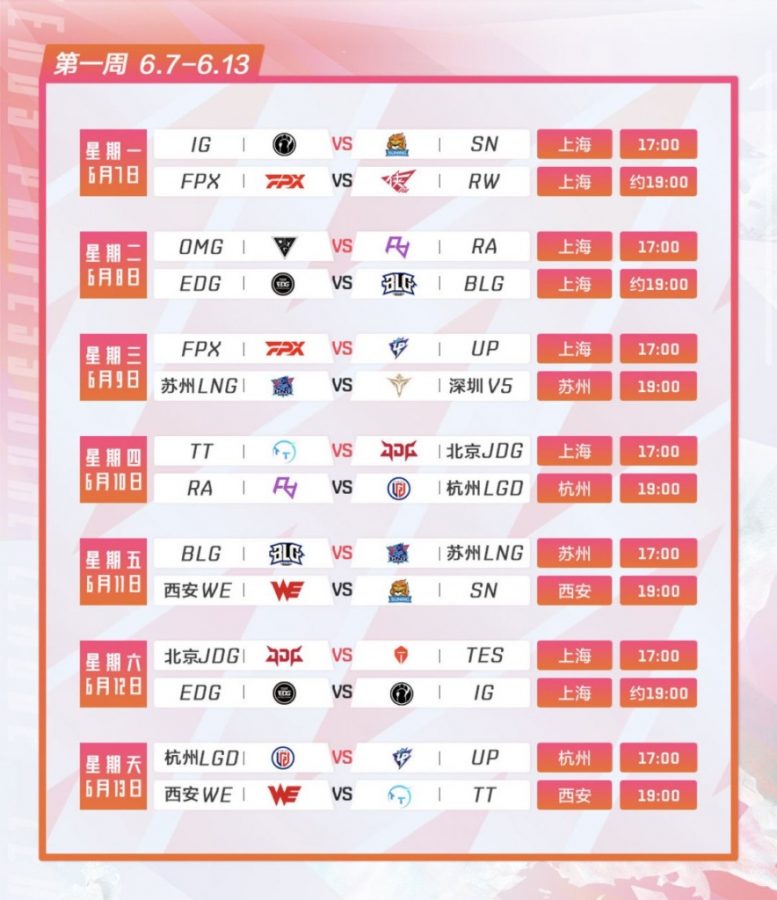 In LPL, the summer season will be played without a break in the middle of the season, unlike the winter season. In this case, all teams will be able to compete every week without any break.

As RNG manages to establish a strong dominance over their opponents by taking regional and international titles both in the Spring Split and on the international stage, each of the top teams will sweat to take first place in the LPL Spring Split.

During the first week, especially on Saturday, June 12, the breathtaking struggles of several strong teams have already started to wait with great excitement.