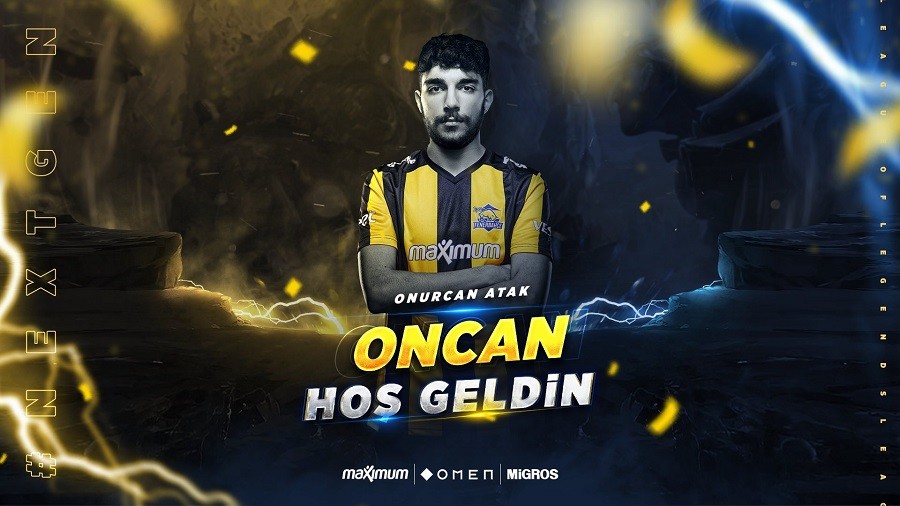 According to the statement made by 1907 Fenerbahce Esports, one of the successful esports organizations of our country, the roads parted with the successful player Oncan. As EsporLab, we wish Oncan success in his new team.

1907 Fenerbahçe Esports, one of the successful esports organizations, parted ways with Oncan. In the statement made by the organization, it was stated that Onurcan “Oncan” Atak parted ways and the player was transferred to Galacticos. This separation news was shared on social media accounts.

In the statement made by 1907 Fenerbahçe Espor, the following words were included.

“One of our League of Legends players Onurcan “Oncan” has been transferred to Atak Galacticos. We thank him for his contributions to our team and wish him success in his career.”

The transfer announcement was shared by Galacticos with the following statement:

“As of today, Onurcan “Oncan” ATAK will be in the top laner position of our League of Legends team. Welcome to the galaxy! May the Force Be With You!”